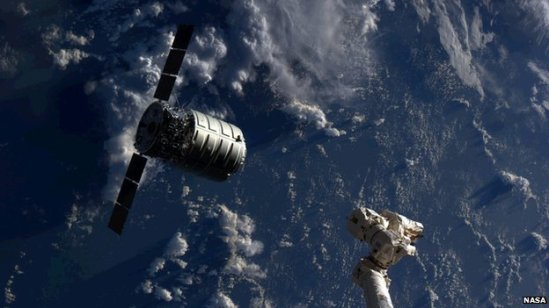 The new Cygnus freighter has arrived at the International Space Station (ISS) carrying about 700kg (1,500lb) of food and other supplies.

Astronauts on the platform reached out with a robotic arm and grabbed the vessel at 11:00 GMT.

Cygnus is on a demonstration mission to prove its technology.

It is one of two commercial ventures seeded by Nasa to pick up America’s ISS re-supply requirements following the retirement of the space shuttles.

The new vehicle, developed by the Orbital Sciences Corporation (OSC), made its approach using a mix of GPS, inertial navigation and lidar.

U.S. Doesn’t Even Rank In Top 15 Of World’s Freest Economies 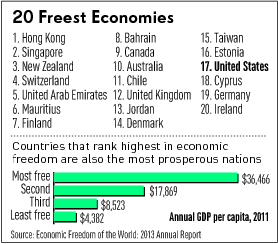 In the letter to Grassley, George Ellard, the NSA’s inspector general, said the agency currently has two open investigations and is reviewing a third for possible investigation.

The NSA has admitted that analysts have violated legal restrictions on thousands of occasions in recent years, but the agency says most of the violations are accidental. 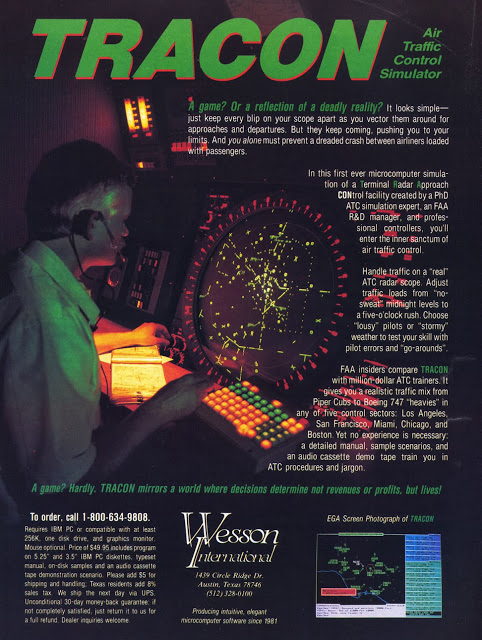 Future Mars explorers may be able to get all the water they need out of the red dirt beneath their boots, a new study suggests.

NASA’s Mars rover Curiosity has found that surface soil on the Red Planet contains about 2 percent water by weight. That means astronaut pioneers could extract roughly 2 pints (1 liter) of water out of every cubic foot (0.03 cubic meters) of Martian dirt they dig up, said study lead author Laurie Leshin, of Rensselaer Polytechnic Institute in Troy, N.Y.

“For me, that was a big ‘wow’ moment,” Leshin told SPACE.com. “I was really happy when we saw that there’s easily accessible water here in the dirt beneath your feet. And it’s probably true anywhere you go on Mars.”

The New York Times, The Guardian and ProPublica recently reported that the agency now has access to the codes that protect commerce and banking systems, trade secrets and medical records, and everyone’s e-mail and Internet chat messages, including virtual private networks. In some cases, the agency pressured companies to give it access; as The Guardian reported earlier this year, Microsoft provided access to Hotmail, Outlook.com, SkyDrive and Skype. According to some of the Snowden documents given to Der Spiegel, the N.S.A. also has access to the encryption protecting data on iPhones, Android and BlackBerry phones.

These back doors and special access routes are a terrible idea, another example of the intelligence community’s overreach. Companies and individuals are increasingly putting their most confidential data on cloud storage services, and need to rely on assurances their data will be secure. Knowing that encryption has been deliberately weakened will undermine confidence in these systems and interfere with commerce.

via Close the N.S.A.’s Back Doors

megalextoria
Create a free website or blog at WordPress.com.