“Both spacecraft are still operating, still very healthy. I guess as healthy as we are at the table right now,” Suzanne Dodd, the Voyager project manager at NASA’s Jet Propulsion Laboratory JPL said, drawing a big laugh from the audience at the SpaceFest VI conference in Pasadena, California, on May 11.

Dodd was fresh out of college in 1985 when JPL recruited her as it geared up for Voyager 2’s upcoming encounter with Uranus. Nearly 30 years later, she is project manager of the Voyager Interstellar Mission under which the two spacecraft continue to explore the vast expanse of space beyond the planets.

It’s official: ISEE-3, the 36-year-old satellite that NASA left for dead over a decade ago, is back in touch with humankind. This afternoon, a group of citizen scientists who raised almost $160,000 to fund the process of taking control of ISEE-3 announced that two-way contact has been established with the little satellite that could. So what’s next?

Last week, President Obama pledged to address allegations of corruption and dangerous inefficiencies in the veterans’ health-care system. But before the president could deliver on his pledge, the scandal has spread even further. New whistleblower testimony and internal documents implicate an award-winning VA hospital in Texas in widespread wrongdoing—and what appears to be systemic fraud.

Emails and VA memos obtained exclusively by The Daily Beast provide what is among the most comprehensive accounts yet of how high-level VA hospital employees conspired to game the system. It shows not only how they manipulated hospital wait lists but why—to cover up the weeks and months veterans spent waiting for needed medical care. If those lag times had been revealed, it would have threatened the executives’ bonus pay.

via Texas VA Run Like a ‘Crime Syndicate,’ Whistleblower Says.

The DOA tried to blame food inflation on the drought conditions in California, but last year’s drought was worse and food prices fell by -6%. The real problem is Federal Reserve monetary stimulus is stimulating inflation. I reported in “Food Price Inflation Scares the Fed” two months ago that commodity food costs were exploding on the upside. Given the lag in commodity costs impacting prices on grocery store shelves, annual U.S. food inflation is now running at +22% and rising.

via U.S. FOOD INFLATION RUNNING AT 22%

Everything you wanted to know about the main characters of the popular original Battlestar. Q & A with Richard Hatch, Dirk Benedict, Anne Lockhart and Herbert Jefferson Jr. 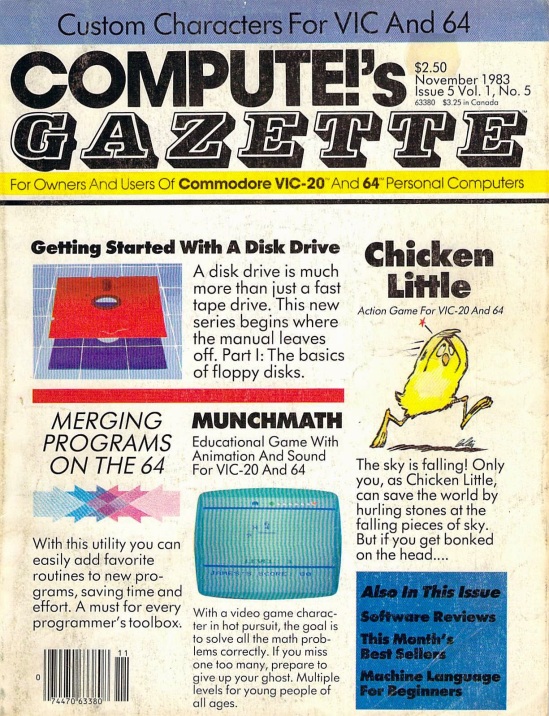