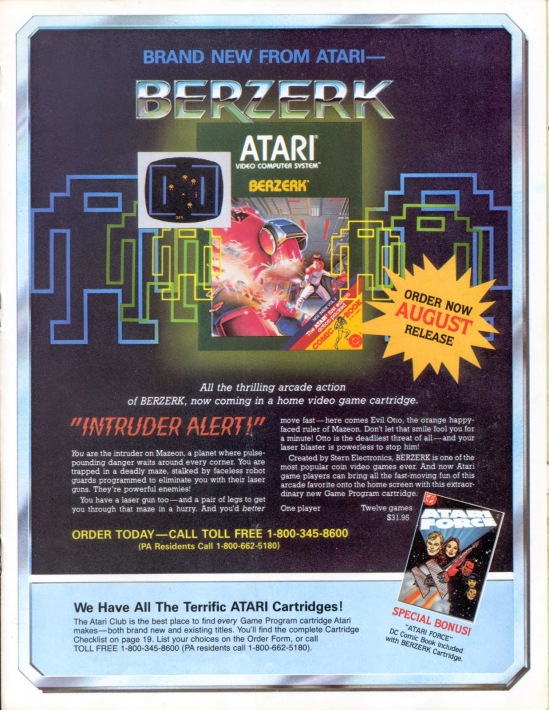 The intrigue surrounding Ceres continues to deepen as a NASA probe gets closer to the dwarf planet.

The new photos of Ceres from NASA’s Dawn spacecraft, which is scheduled to arrive in orbit around Ceres on the night of March 5, reveal that a puzzling bright spot on the dwarf planet’s surface has a buddy of sorts.

“Ceres’ bright spot can now be seen to have a companion of lesser brightness, but apparently in the same basin,” Dawn principal investigator Chris Russell, of UCLA, said in a statement. “This may be pointing to a volcanolike origin of the spots, but we will have to wait for better resolution before we can make such geologic interpretations.”

“The brightest spot continues to be too small to resolve with our camera, but despite its size, it is brighter than anything else on Ceres,” Andreas Nathues, lead investigator for the framing camera team at the Max Planck Institute for Solar System Research in Gottingen, Germany, said in the same statement. “This is truly unexpected and still a mystery to us.”

Dawn will begin investigating the many mysteries of Ceres — the largest body in the main asteroid belt between Mars and Jupiter — in earnest soon enough. After reaching Ceres’ orbit next week, the probe will spend about six weeks working down to its first science orbit, getting there on April 23.

via Mystery Spot on Dwarf Planet Ceres Has Mysterious Partner

As promised, President Obama is using executive actions to impose gun control on the nation, targeting the top-selling rifle in the country, the AR-15 style semi-automatic, with a ban on one of the most-used AR bullets by sportsmen and target shooters.

The Bureau of Alcohol, Tobacco, Firearms and Explosives this month revealed that it is proposing to put the ban on 5.56 mm ammo on a fast track, immediately driving up the price of the bullets and prompting retailers, including the huge outdoors company Cabela’s, to urge sportsmen to urge Congress to stop the president.

Wednesday night, Rep. Bob Goodlatte, the Republican chairman of the House Judiciary Committee, stepped in with a critical letter to the bureau demanding it explain the surprise and abrupt bullet ban. The letter is shown below.

The National Rifle Association, which is working with Goodlatte to gather co-signers, told Secrets that30 House members have already co-signed the letter and Goodlatte and the NRA are hoping to get a total of 100 fast.

“The Obama administration was unable to ban America’s most popular sporting rifle through the legislative process, so now it’s trying to ban commonly owned and used ammunition through regulation,” said Chris W. Cox, executive director of the NRA-ILA, the group’s policy and lobby shop. “The NRA and our tens of millions of supporters across the country will fight to stop President Obama’s latest attack on our Second Amendment freedoms.”

Yet again, the government wants to fix a problem that doesn’t exist. According to the Obama administration and the FCC, it is necessary to regulate internet service providers so that they don’t interfere with people’s access to the web. The claim immediately prompts one to ask: Who is being denied access to the web?

In the past twenty years, access to the internet has only become more widespread and service today is far faster for many people — including “ordinary” people — than it was twenty years ago, or even ten years ago. Today, broadband in Europe, where the internet is more tightly regulated, has less reach than it has in the United States.

The administration’s plan is rather innocuously called “net neutrality,” but in fact it has nothing at all to do with neutrality and is just a scheme to vastly increase the federal government’s control over the internet.

What is Net Neutrality?

We don’t know the details of the plan because the FCC refuses to let the taxpayers see the 300-page proposal before the FCC votes on it today. But, we do know a few things.

Currently, ISPs are regulated by the FCC, but as an “information service” under the less restrictive rules of so-called Title I. But now, the FCC wants to regulate ISPs as utilities under the far more restrictive Title II restrictions. For a clue as to how cutting edge this idea is, remember this switch to Title II regulation would put ISPs into the same regulatory regime as Ma Bell under the Communications Act of 1934.

So what does this mean for the FCC in practice? According to FCC Commissioner Ajit Pai, “It gives the FCC the power to micromanage virtually every aspect of how the Internet works.” More specifically, Gordon Crovitz at the Wall Street Journal writes:

[With Net Netruality,] bureaucrats can review the fairness of Google’s search results, Facebook’s news feeds and news sites’ links to one another and to advertisers. BlackBerry is already lobbying the FCC to force Apple and Netflix to offer apps for BlackBerry’s unpopular phones. Bureaucrats will oversee peering, content-delivery networks and other parts of the interconnected network that enables everything from Netflix and YouTube to security drones and online surgery.

The administration insists these measures are necessary because — even though there is no evidence that this has actually happened — it is possible that at some point in the future, internet service providers could restrict some content and apps on the internet. Thus, we are told, control of content should be handed over to the federal government to ensure that internet service providers are “neutral” when it comes to deciding what is on the internet and what is not.

Can Goods Be Allocated in a “Neutral” Way?

The problem is that there is no such thing as “neutral” allocation of resources, whether done by government or the marketplace.

via The Net Neutrality Scam 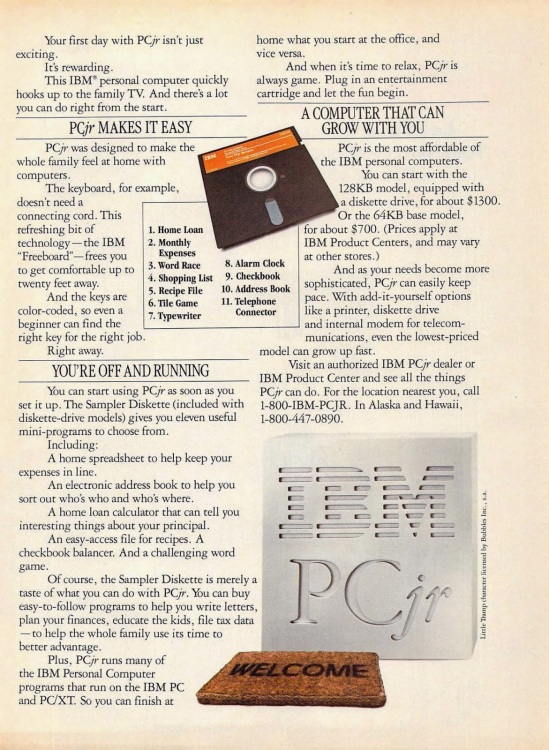 megalextoria
Create a free website or blog at WordPress.com.